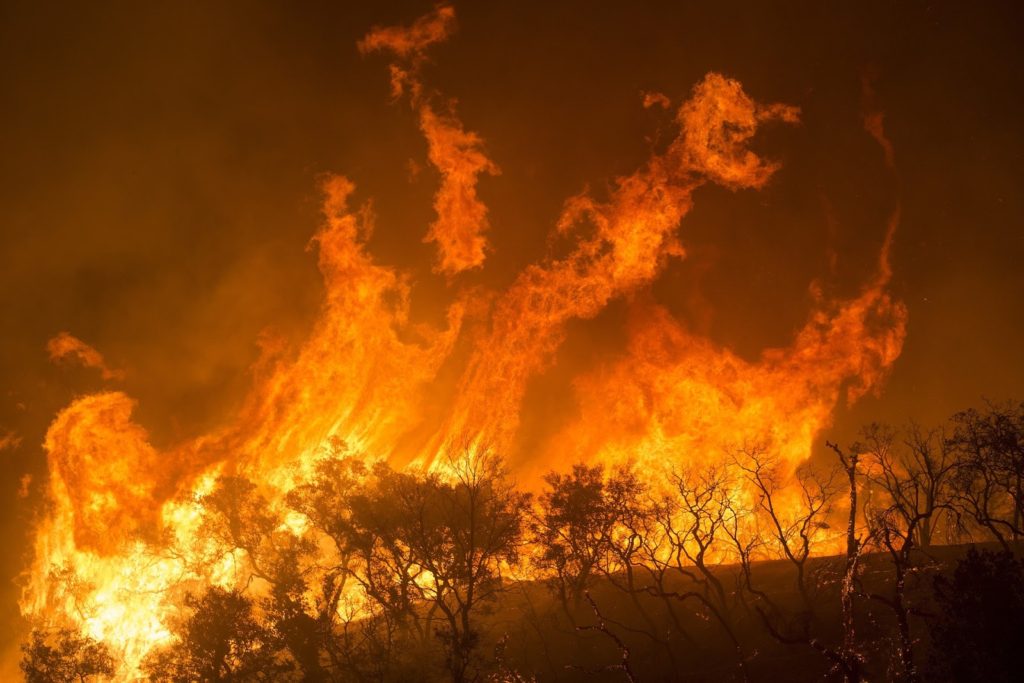 Australia has been on fire since June. And it’s not just in one remote area, like the outback, where Australian bushfires are common and can naturally burn out. There are fires burning in almost every state in Australia with some of the worst blazes in New South Wales (NSW) and Victoria, highly populated areas. Sydney, Melbourne, and Canberra, some of Australia’s largest cities have seen their share of devastation and are still suffering from poor air quality.

More than 30 people have died, 30,000 homes destroyed, and a billion animals have fallen victim to the deadly Australian wildfires. The fires have already cost Australia $2 billion dollars and ravaged nearly 6 billion hectares, according to the Sydney Morning Herald. And there is really no end in sight as the fire season continues with the driest December on record, according to the Australian Bureau of Meteorology.

The devastation is clear and Australia will be rebuilding for years to come. While countless conversations and arguments have also erupted from the Australia fires, from critiques of the prime minister Scott Morrison and how he is handling the disaster to commentary on climate change and how this is the new normal, one thing everyone can agree on is how the fires spread so quickly: strong winds and deadly embers.

While we focus on embers as the top culprit for homes burning here at Ember Defense, it seems like the rest of the world is just catching on.

In an NPR interview, Daniel Gorham, a research engineer with the Insurance Institute for Business and Home Safety in the United States, said, “We’ve really started to isolate that it’s not necessarily the wall of flames that’s igniting homes. Rather, the embers that are traveling ahead of the fire are igniting homes.”

Those in the fire industry and who work with fire know that fires spread because of embers that jump ahead of the flames. When more attention is put on building homes that halt and extinguish embers before they have the chance to ignite, firefighting efforts can focus more on putting out the flames.

Justin Leonard, a research leader in bushfire urban design at the Commonwealth Scientific and Industrial Research Organisation said, “We’ve shifted toward a recognition that ember attack on the house, and on things around the house, is the process that’s most dominant in causing houses to ignite, and therefore [we’re] focusing on building design and landscaping design that’s more resistant to embers.”

And this is important. The fact that the rest of the world is realizing the dangers of embers can help keep structures standing all over the world.

Fires are going to happen; they will keep wreaking havoc and leaving behind destruction unless we get smarter about architectural defense. Building requirements all over the world are starting to include fire-safe features. But all structures, whether new or old, should have vent-blocking mesh such as Vulcan Vents, fire-resistant and guarded gutter guards like Valor Gutter Guards, and biodegradable firefighting foam from Frontline Wildfire Defense System.

We live in a world that should be prepared for fires, and that means being proactive with our homes and businesses’ defense.

Call Ember Defense today and see how we can protect your home from wildfire.