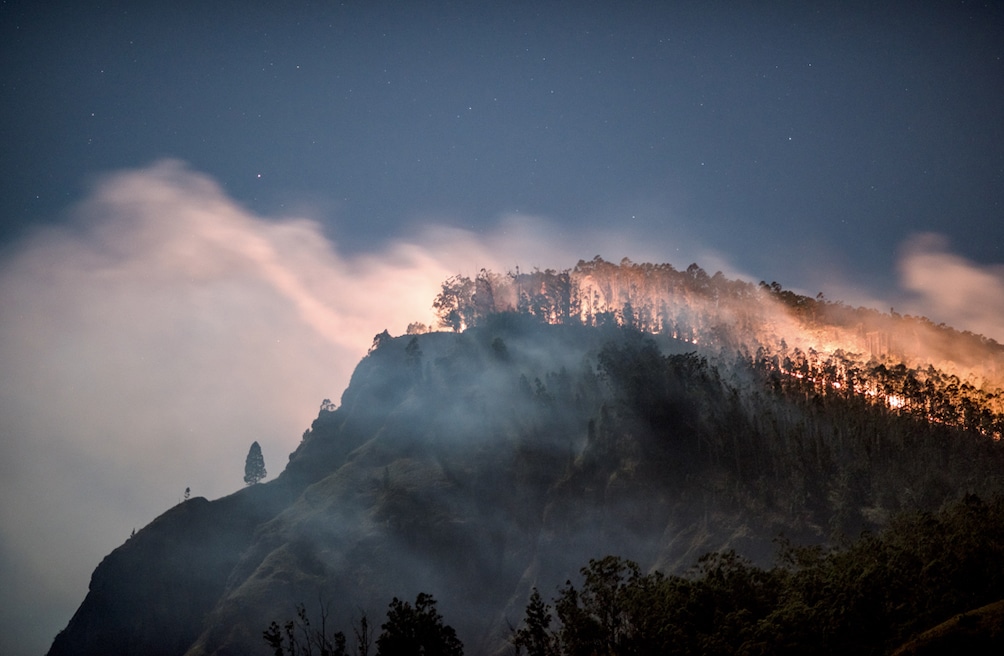 Are Wildfires Good for the Environment?

Wildfires are scary. To see the raw power of flames ripping through trees engulfing everything in their path is impressive. To see how fast forest fires move from home to home in a neighborhood with the help of embers flying in the wind is terrifying. But that’s typically the difference between a fire occurring naturally, a wildland fire, burning up the dry undergrowth and jumping from dead tree to dead tree in a ponderosa pine forest, and a fire that is burning out of control in an urban setting.

Unfortunately, natural and urban fires are one and the same nowadays due to homes being built in the wildland-urban interface (WUI).

Humans have always feared fire but it wasn’t until the 1930s that ecologists reported on certain plant species that rely on fire to clear overgrowth and create room for regrowth and regeneration. Wildland fires clear dead brush to prepare the soil for seeding and often kills invasive species that have taken over the environment competing with natural plants for valuable resources. Clearing a forest floor of overgrowth allows sunlight to reach the ground allowing for new plants and tree species to thrive. Fires also tend to kill off pests and insects that could potentially become overpopulated. Fires are essential for a healthy ecosystem! That’s why full fire suppression, stopping all fire immediately after igniting, is not the best way to prevent extreme fires.
Only 10% of wildfires are naturally occurring, however. The vast majority of fires are human-caused. In order to prepare for future fires and minimize their destruction, fire prevention methods must be in place which is why we practice controlled burns and clear defensible space around our houses. There is a fine balance between too much fire and not enough, however. Ground that is burned too often leads to erosion and loose earth which then leads to landslides if it rains, which is what happened in Montecito, California in 2018.

The U.S. Forest Service is very meticulous about where to plan a controlled burn in national forests across the country. Forest management practices like prescribed fire burns and tree thinning have become the best ways to restore ecosystems to a more balanced state and help prevent future wildfires. Forests that are continuously cleared of underbrush will burn with less ferocity when a wildfire does occur. Homes built near forests will have a lower chance of burning down if fires that break out nearby are less intense.

But controlled fires are not new. In fact, indigenous communities have practiced “cold fires,” fires burning in off-seasons in order to clear growth, for centuries.

We are huge supporters of fire management at Ember Defense but we take it a step further by helping homeowners protect their homes. There’s only so much a firefighter can do when a wildfire gets out of control. Making sure your home has the necessary defense in place will help save it from burning down and allow firefighters to focus on putting the flames out.

By retrofitting your home vents with Vulcan Vents, placing Valor Gutter Guards on your gutters, and potentially installing exterior wildfire sprinklers on your roof, you are well on your way to protecting your home from dangerous embers and flames.

Wildfire season is upon us. Call today for a home evaluation and see where we can help.